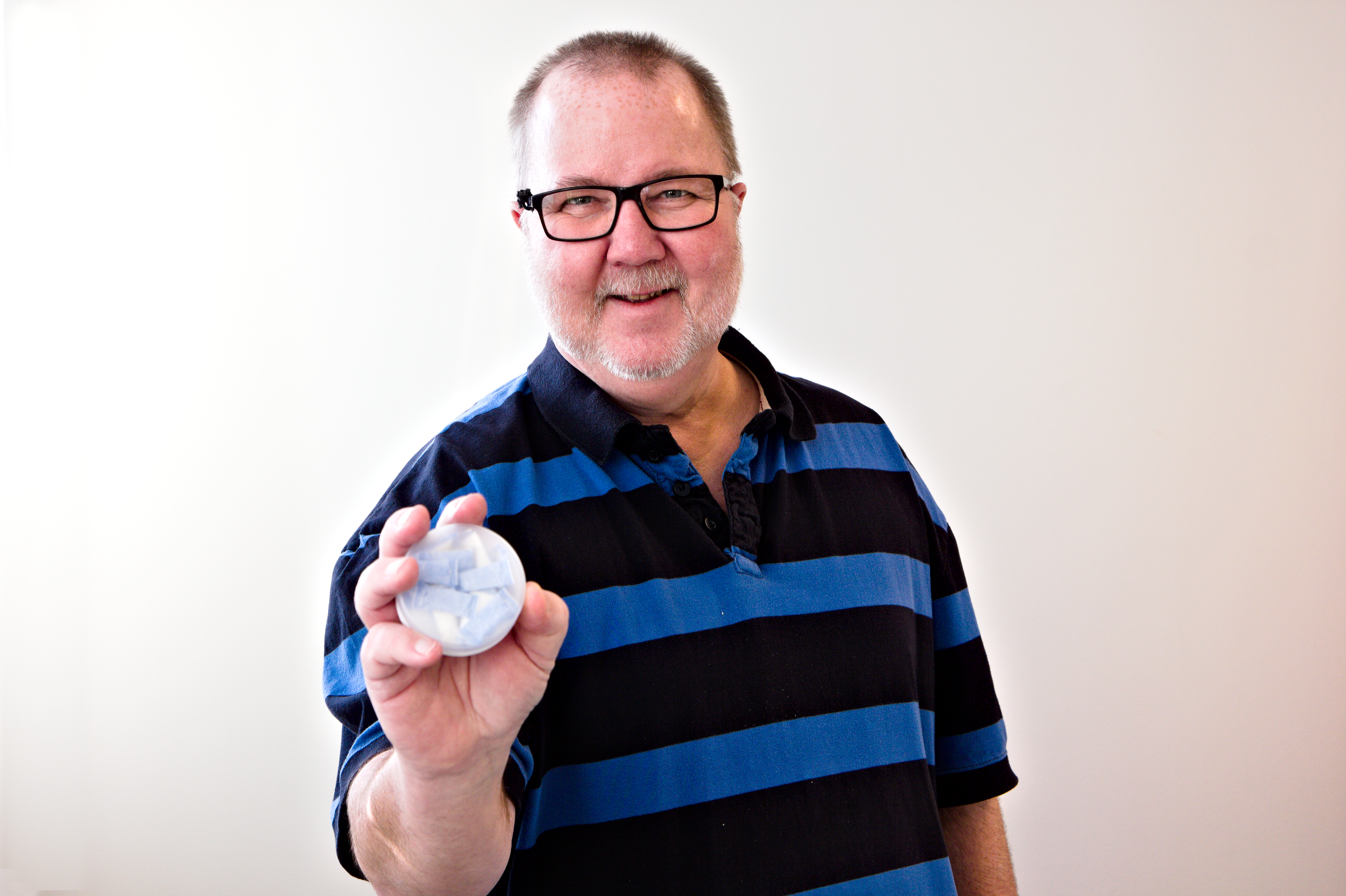 Bengt Wiberg had been using snus for years when his gums started aching and burning. He went to his dentist who after examination ordered him to stop using snus in order to avoid serious and permanent damage to his gums. Bengt was dismayed as using snus was not just a source of pleasure for him but it was also what had helped him quit smoking many years earlier.

When he came home he had a crazy idea "what if I put a band aid on the side of the snus facing my gums". He tried it and much to his surprise the unpleasant burn was gone but he was still enjoying the flavor and nicotine of the snus. He did this for several months before returning to his dentist whom confirmed that his gums now looked much healthier.

Disclaimer: Sting Free AB makes no health claims regarding the Stingfree technology since there have been no medical studies proving that it alleviates oral health issues as was the case for Bengt.

Bengt proceeded to patent the idea and slowly started building a business with the goal of licencing the technology to manufactures of snus and nicotine pouches. To his surprise he was constantly turned down or dismissed with "it's supposed to sting" and not even survey results proving the opposite could convince the executives of the need for his invention.

Not one to be deterred Bengt has continued his mission of bringing his invention to the aid of the many pouch users who just like him want to enjoy nicotine and flavor without the unpleasent sting. Together with his eldest son Daniel, who is now the CEO of the company, he will thereof launch his own Stingfree product in 2022. 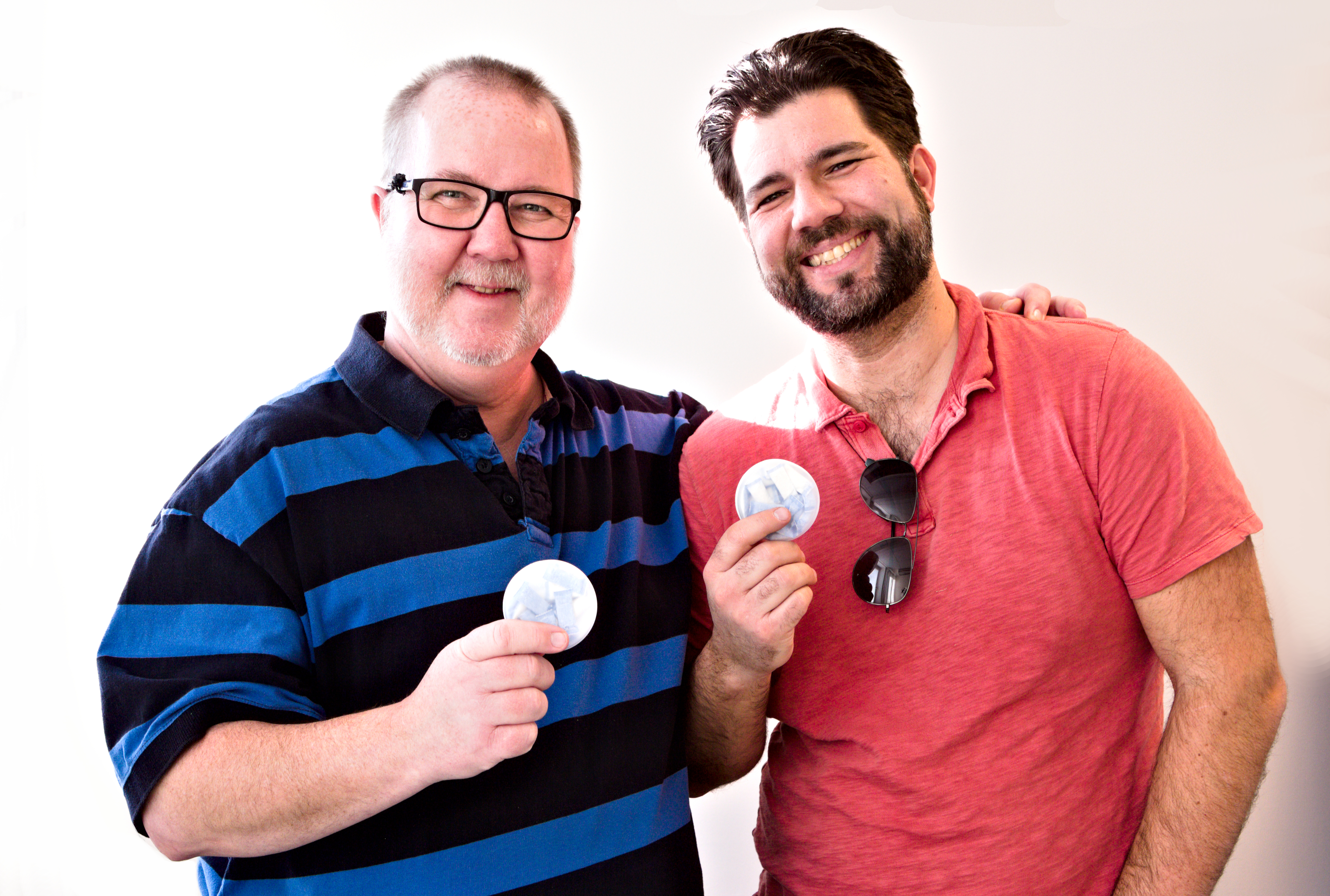